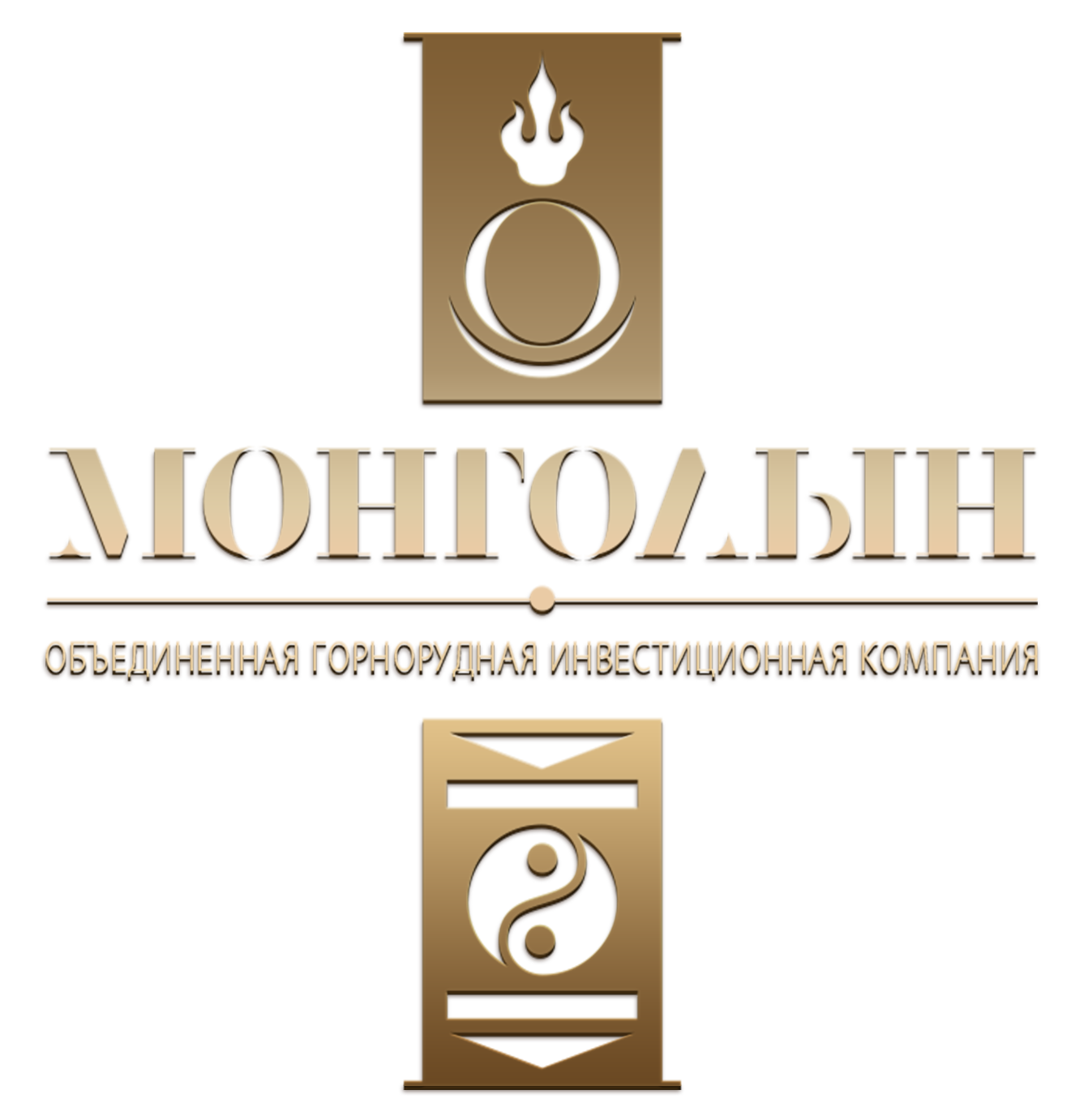 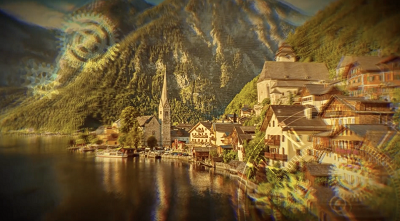 Yesterday, March 10, 2020, Vladislav Portnov gave a 30-minute video interview to Mönkhchuluuny Zorigt, the author of an ambitious global project – Nomadic Geography. The interview with the Chairman of the Moscow Chamber of Commerce and Industry Commission for International Economic Cooperation with Partners in Mongolia, as well as a lot of footage shot by Zorigt’s team in Tuva, Buryatia, Kalmykia, and even Japan, will soon be shown on Mongolian national television, as well as on Zorigt’s private Nomadic Geography TV Channel. 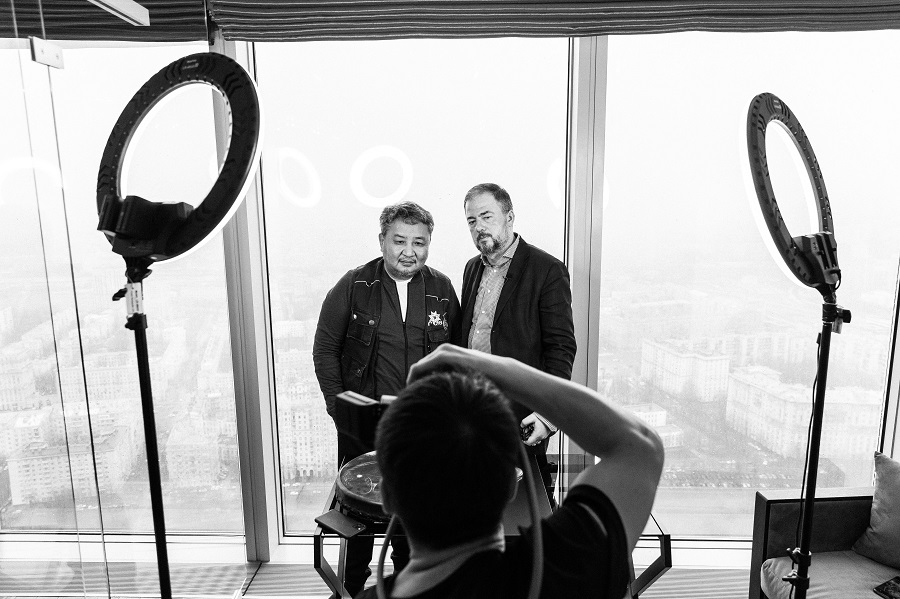 In the morning, M. Zorigt arrived at Moscow-City International Business Center, where on the 48th floor of St. Petersburg Tower we had decided to shoot the interview. 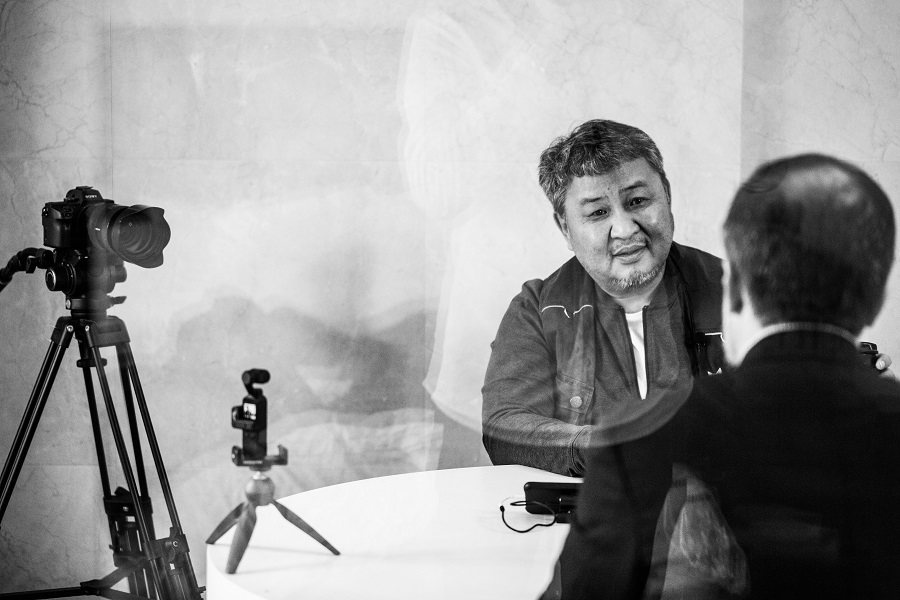 Nomadic culture is an integral part of the ethno-cultural heritage of several peoples of Mongolia, for instance those of Kyrgyzstan and Kazakhstan. It should be noted that the project is being implemented with direct support of the foundation of Mönkhchuluuny Zorigt’s father, National Television of Mongolia, and mobile carrier Unitel.

In the interview, we discussed the Russia-Mongolia cooperation since 1939, during World War II, and up to the present time.
We touched upon the issues believed to hamper more active trade  end economic exchanges between our countries. Among those – the unjustifiably high tariffs levied by the Russian Federation on Mongolian products.

Zorigt asked me if there was a possibility that Russian mining companies and investors into the mining sector might return to Mongolia, considering that there have been precedents of such cooperation in the past – Erdenet Mining Corporation, Rosgeologia’s activities in Mongolia, and some other Russia-Mongolia joint ventures and projects. 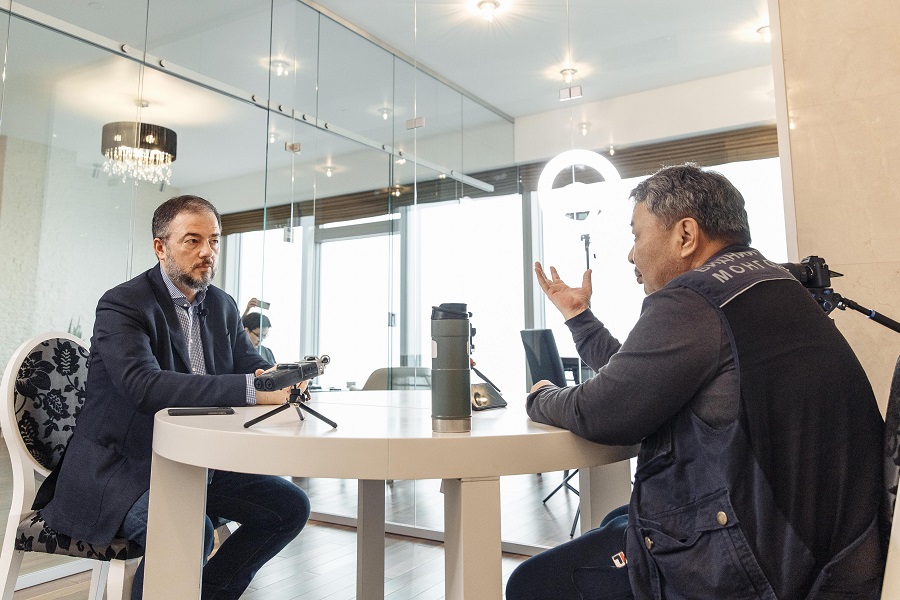 It should be noted that Mönkhchuluuny Zorigt is not only the founder and leader of the Nomadic Geography project, but also a board member of Golomt Bank, one of the top Mongolia’s banks.

After the interview, Mönkhchuluuny Zorigt hurried away – the open road is calling, he explained. Soon – once the COVID-19-related travel restrictions are lifted – the Nomadic Geography team is heading for Europe and the British Isles. 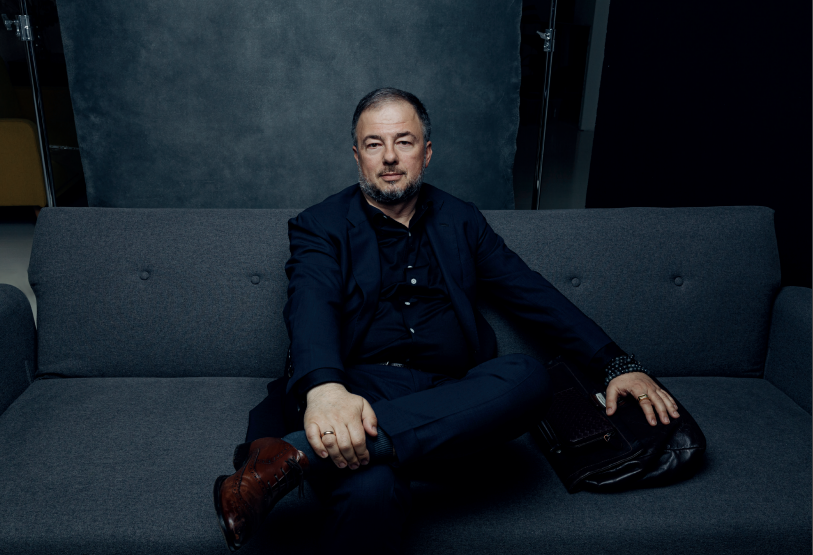 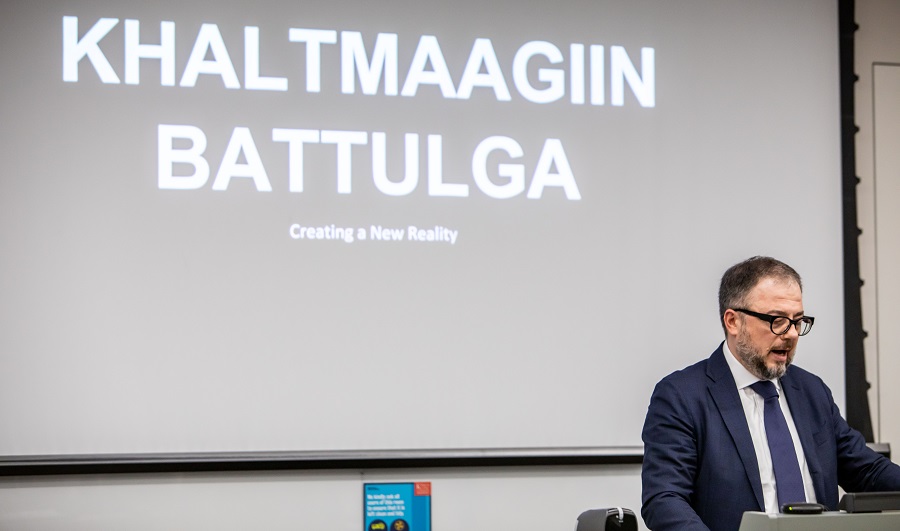